This is the follow up blog I promised to share my first experience of Glastonbury as a blind woman. In the week before we went I was invited to appear on BBC Radio4 In Touch programme and BBC Breakfast to talk about my return to Glastonbury as a newly blind woman. As a family we did some pre-recording for the piece which was exciting and helped us get fired up for the festival. Steve, Dylan and Alfie were nervous about being on camera, but this doesn’t bother me, I love it! They all did an excellent job so didn’t need to be worried.

We had to meet the news crew at Glastonbury on sea at 7.30am for a live interview on BBC Breakfast, I have never been up that early at a festival!  The day started off brilliantly, I felt like a super star being on air, it helped my confidence for returning to the festival. We spent the rest of the day with friends, and everyone was getting into the Glastonbury spirit. In this moment I realised a big difference to this Glastonbury experience. With my sight loss and with Dylan with us and a strong priority to put him first and keep him safe, this weekend I would be sober.

We took Dylan for a mooch around the site. We figured we’d visit the Glastonbury sign before the crowds hit which was nice. When Dylan turned around to look at the view he realised how high we were which surprised him. I remember you can see pretty much the whole festival from the top of that hill. I found myself calming Dylan down from his fear of heights whilst not getting upset myself because I couldn’t see that view.

On Friday we watched the Libertines, Ziggy Marley and then the main event, well for us, The Blossoms, Dylan’s favourite band. He had been waiting years to see them and was quiet and focused throughout their performance. He was completely in awe of them. It was hard for me as his silence worried me, I was pecking Steve’s head asking if Dylan was okay. I didn’t need to be concerned as Dylan’s gave me a massive hug and loved every moment of it, so that was worth it.

When we watched bands we had a spot on the viewing platform so I wasn’t stressed with the crowds. It was a lot harder to walk from stage to stage as I couldn’t see what direction the bodies were coming from and anticipate everyone’s movement.

The rest of the day went so fast we went from band to band not really stopping, it was full on. I think this might have contributed to my break down that night. We stopped at a stall as Steve pointed out an 80’s style shell suit top and said I have seen a pic of you in this. After walking to the pyramid stage and beginning to watch Sam Fender I began to get upset. I think the emotions and gravity of the situation had hit. I was trying so hard to be strong for everyone else it all just hit me at once. My little man was there to make me feel better with a cuddle. We headed back to the tent made a cup of tea and had an early night. Well as early as I could with the noise!

Dylan loved camping. On Saturday he made everyone breakfast and a brew on the camping stove, so grown up! We took it a little easier this day and headed away from the crowds to the healing and craft fields near the stone circle. Here is was peaceful and quiet and I felt very much at ease. The compost toilets were also a bonus far less stinky! Leaving the calm of the green fields we headed back to the pyramid stage to watch another of Dylan’s bands, again on the viewing platform. I went to sit on the tri pod stool and missed it, (not a beer in sight) put my right hand out to stop myself and my thumb went in-between to of the floor panels. I felt a pop and a blinding pain. I laughed it off and sat back up not to panic the boys or ruin the set for them. Unfortunately, the thumb swelled up straight away and I couldn’t move it or grip anything. Steve got ice straight away and over the next couple of days the swelling reduced slightly. It was still very painful but wasn’t going to let it spoil everyone’s fun or my own. I was here now, and I was finishing it!

We watched the first hour of Paul McCartney finding a position towards the back to have a little space of our own, although that was near impossible. It was so busy! Dylan began to fall asleep so we headed back to the tent. Getting through that crowd is feeling I won’t forget any time soon. The whole weekend I had Dylan holding my rucksack so I could feel he was there. This time that wasn’t enough, it was so busy with people trying to walk the same way or against you, so I ended up making a Dylan sandwich between me and Steve as this was safer and I felt I had control. It took nearly 40 minutes to get out of the crowd! It’s hard when my disability is nearly invisible, to look at me you wouldn’t know. I wanted to scream but that wouldn’t have helped. We got back safe and sound and it was another earlyish night.

As I was asked to keep an audio record for the BBC Radio4 In Touch programme so I recorded little things throughout the festival. It was fun to do at the time especially on the Sunday afternoon. This was my festival highlight as we watched Noel Gallagher, Elbow and Diana Ross. There was plenty of space and me and Dylan were sat on a blow-up sofa relaxing in the sun. This was the first and only time I really felt relaxed and like my old self. The rest of the time was hard work and a constant reminder of the changes I must face and accept.

One such change which has many benefits is that I know now I don’t need or want a boozy all-night festival I used to love and that I could do. I like to have a more relaxed and handover free festival as I need to have my wits about me. With this in mind one of my highlights this year was finding a quaint little tearoom in a quirky wooden building and an open fire and chimney in the center. All the black cast iron teapots full of lovely teas sat on here brewing away. There was a man playing piano in the corner and Dylan said the teapots looked like witches cauldrons’.

There have been many things I have learnt from this experience so I would not change a thing. I have learnt how strong and resilient I am. I confirmed I have a high pain threshold and that I cannot handle large crowds and that I can have a good time sober. Although the organisation didn’t help keep the tent tidy, having a plan and thinking through things like Dylan holding my rucksack in crowds really gave me peace of mind. Little things like knowing where the clean cloths and tooth brushes were gave me some control over the situation and this helped balance out the things I couldn’t influence.

This is how my life is now and I am coming to know it better. I am accepting what I can and can’t do and how I can adapt things to give me a positive experience. This is the ongoing journey of sight loss and learning who the new me is. Going to Glastonbury was always something I had done before even as a VI person but with usable sight, it was a part of me. It still is but I just have to do it differently now, like most things in my life and I am okay with that, I just hope those around me can be too.

Next year I am going to go with my sisters in a camper van, no more tents for me. The Access facilities are great at Glastonbury. Having the cut through really helped with my stress and anxiety with the crowds and the viewing platfoms (broken Scaphoid aside) mean I can relax and enjoy the music.

Looking back on the whole experience I can now look at it with a less emotional view and learn from the whole thing. I also really enjoyed the audio recordings and this is something I am taking forward as pictures no longer work for me, this is a great way for me to capture a moment. My audio album begins.

Despite everything I still recommend Glastonbury to anyone who is thinking of going. It is a magical, eye opening and fun place to spend a week. Get it on the bucket list! 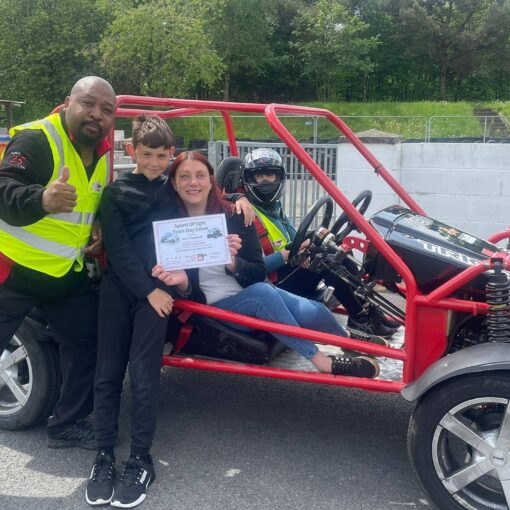 As we move further through spring and begin to see the signs of summer I have a sense of renewal, of hope […]

Access For Us Blog is a non profit blog, creating awareness of accessibility for disabled fans. The blog covers anything related to […] 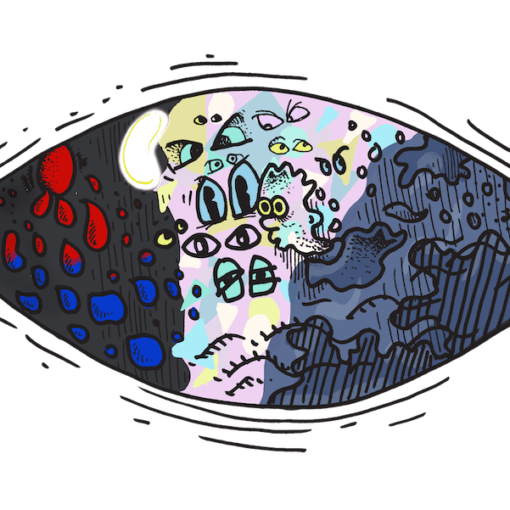 Hi all, It has been a while since my last post, apologies. I have missed writing for you all but I have […]